A downloadable game for Windows and macOS

forma.8 is a unique take on the proven Metroidvania action-adventure formula, with a striking visual style and a huge world to explore.

As the small exploration probe forma.8 you're stranded alone on the surface of an alien planet. Separated from your companions by accident you have a life or death mission to accomplish: find and recover a lost, powerful energy source before it's too late. Ancient civilisations, great perils and dystopian visions await you. And not everything is what it seems...

Are you ready to uncover the truth?

In order to download this game you must purchase it at or above the minimum price of $9.99 USD. You will get access to the following files:

It's pretty good, but I just wish that button prompts were shown as their keyboard equivalents if a controller is not attached :(

And since my brother usually has our only controller, and is currently sick, I'm basically stuck without one.

EDIT: I have a controller now, so I'm planning to fully play this.

Also, bug report: Foreground elements can display over the menu (both pause menu and map menu) 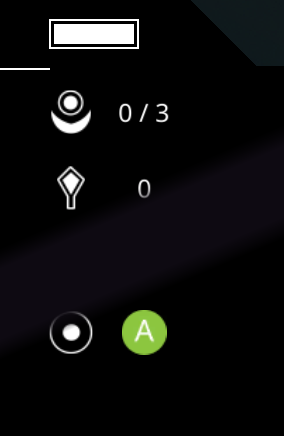 Just noticed this happen in a different game with the same controller, so it could just be my controller.

A suggestion: Marking it as 'press A to start' would be fine on console, but itch.io is primarily for computers, and not everyone has a controller. That confused me for around two minutes before I tried clicking.

Maybe change it to 'click anywhere,' or make it 'press any button' and change the control accordingly.

thanks for the suggestion. While the game technically works with the keyboard, using a controller is highly recommended to fully enjoy the experience. That’s why we’ve kept the original ‘press A’ prompt as on the Xbox controller.

Still, you could just change it to 'Press any button to start' and change the thing to match.

When I acquired new abilities, I had to experiment with what inputs activated them, and that's just annoying. The game seems fine, but it's difficult to play anything when they don't tell you the relevant controls.

Personally, I find Dead Cells' style of doing that to be preferable. They recommend you use a controller, but do nothing that makes it more confusing if you're not using one. I do NOT like what NieR:Automata did with theirs, as they made it impossible to access a special endgame menu without using one, and I do not own one.

Really bad way of doing that tho.

intentionally making it difficult just because you Perceive it to be a better experience is just dumb. also not every controller even has the xbox bindings either.

you could have just made a config to set up the controls.

A bit of context: we didn’t make the game intentionally difficult to play with a keyboard or on PC, but the game was conceived and tailor made to be played with a controller.

The game was originally conceived for console, the original version was actually developed initially for PSVita / PS4 / Wii U back in the days. And yes, the control system is made to work as intended with an analog input system.

If you try the game, you’ll pretty much see immediately that there’s no way to replicate the feeling of controlling the probe with digital inputs: you pretty much need an analog stick to play it as intended.

Sorry for that, but it was a design choice, so yep, while the game is fully playable with M + K but we know it’s not ideal and there’s no way to make it ideal.

i played it the game is fine the only issue is that all of the keybindings are randomly in the middle of the keyboard.

thats it pretty much, everything else was fine except for when i got softlocked by a falling rock anim.

just give us the ability to rebind controls.

I second this. I assume there won't be updates for this game, but it's something to remember for future games. It's a simple accessibility feature. There should be an option in the menu for it, and/or auto-detect keyboard vs. controller based on buttons pressed. There should be 3 possible settings actually: Keyboard, Xbox, or Playstation.

Not everyone grew up with consoles. Plenty of people don't own a controller! Plenty more people choose to use the keyboard instead of a controller because they're more comfortable with it. For you a controller may be more enjoyable. For me it's the exact opposite. It's unwieldy and frustrating.

My god the trailer music is just sooooo good.

Did you ever find a way to open it?

Yeah I'm having the same problem :(

Everybody, you can solve it by this:

Assuming you downloaded the file and unzipped it to your Downloads folder:

Another idea that could work is using the itch.io app. It's worked for me on other games so maybe it'll work her. Haven't tried myself yet.

A beautiful exploration game, challenging in places but never punishing. 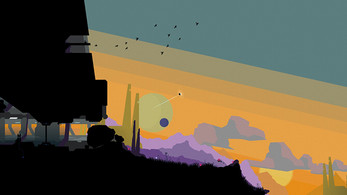 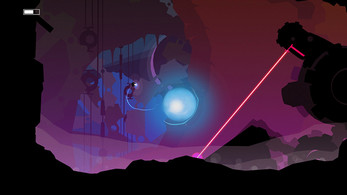 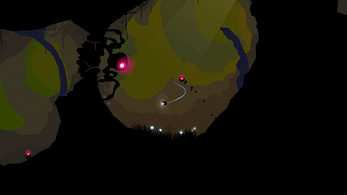 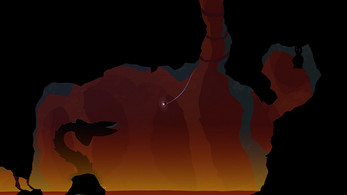 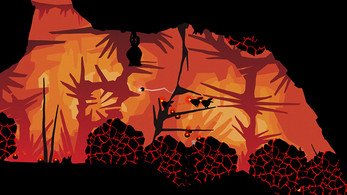 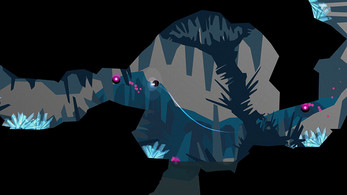